Mr. S D, male, aged 75 years was suffering for 2 months with difficulty in swallowing food, heartburn and belching, when he came to us for his treatment on 16th of December 1996.

Clinically the patient presented with dysphagia, heartburn and belching. 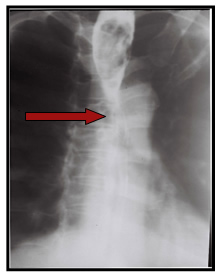 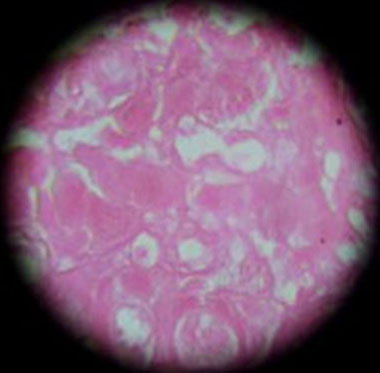 After undergoing treatment from us with the medicine Condurango 30c 2 drops twice daily, the patients symptoms are gone within 2 months.

Now the patient is feeling much better. He is keeping good health and does not complain of dysphagia any more.

Post treatment barium swallow X-ray of oesophagus dated 12th of July 1997 showed "… there is considerable improvement in the patency of the oesophagus". 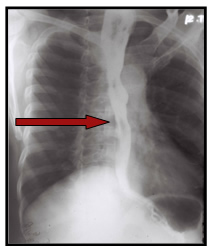 There were no complications during treatment.

We are still reviewing the case every six months but there has been no recurrence. 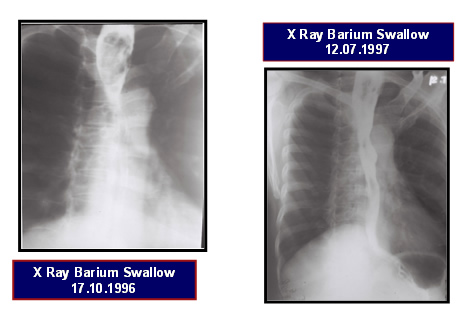